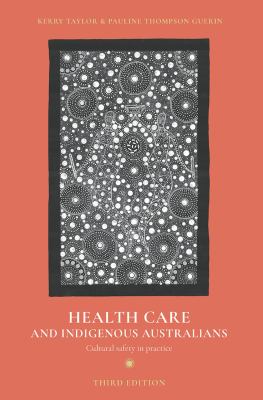 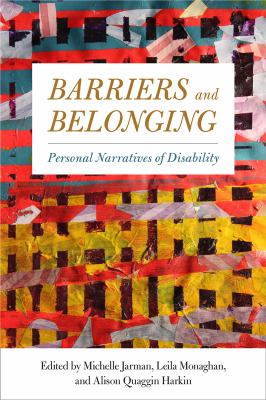 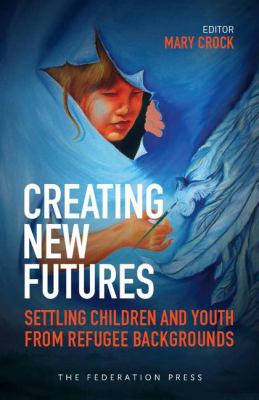 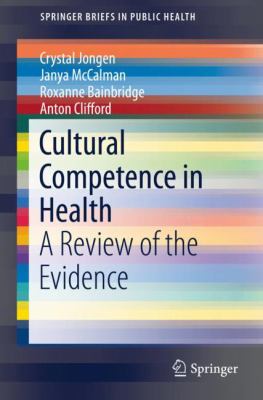 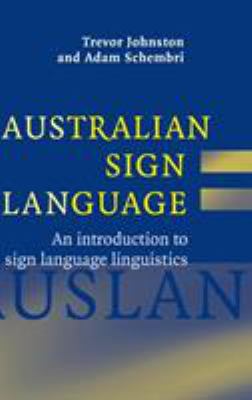 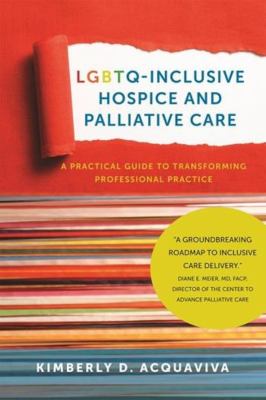 Designed for nurses who wish to improve their spoken communication skills: pronunciation, accuracy and appropriate language for communicating with patients and colleagues.  Start now

Please scroll to the bottom of the page for 'EHP: Nurses'

The video below explains how to communicate among different cultural groups in your workplace.

Watch the video below to understand the universal declaration of human rights.

● Convention against Torture and Other Cruel, Inhuman or Degrading Treatment or Punishment

● Convention on the Elimination of All Forms of Racial Discrimination

● Convention on the Elimination of All Forms of Discrimination against Women

● Convention on the Rights of the Child

● Convention on the Rights of Persons with Disabilities