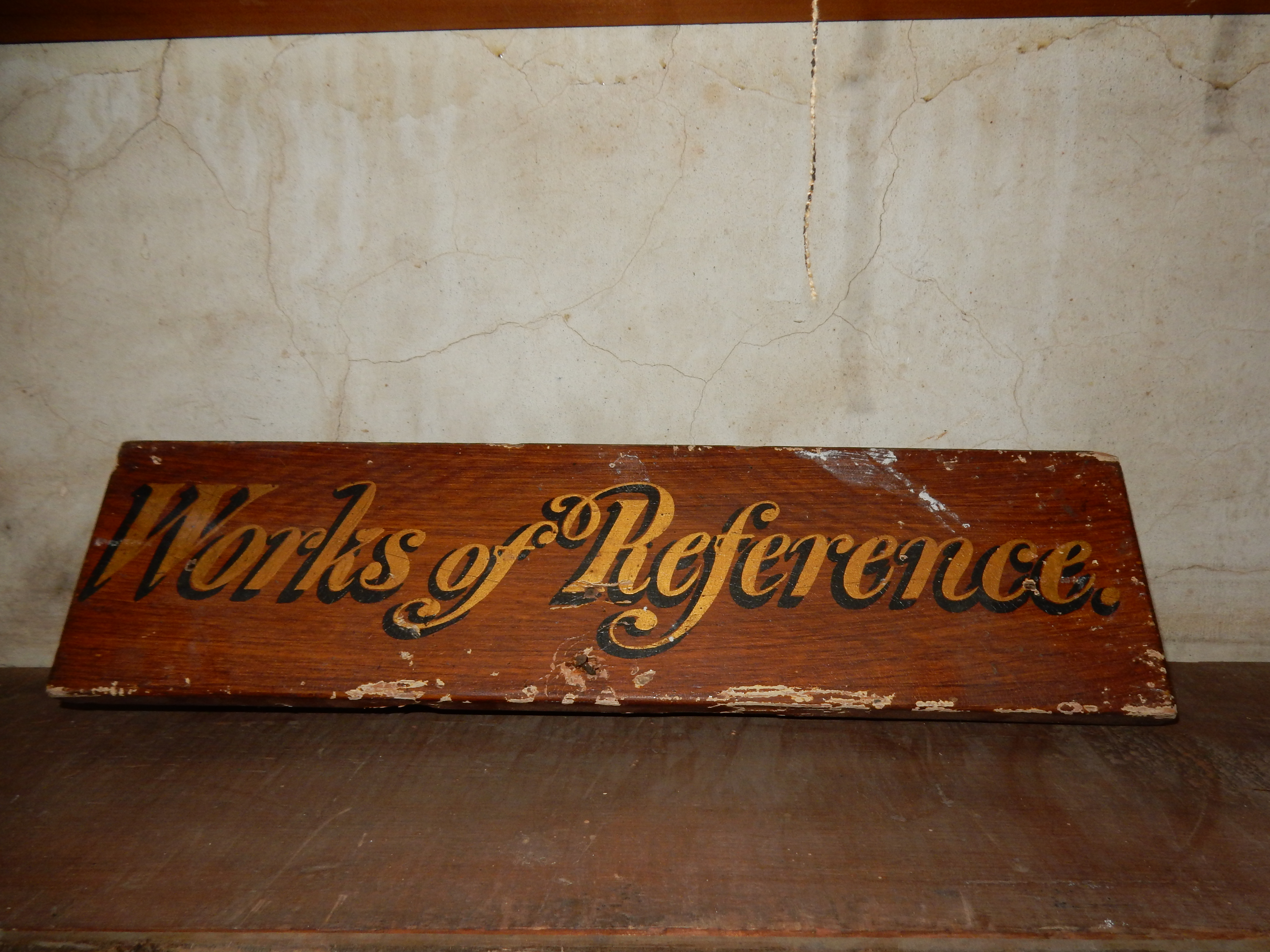 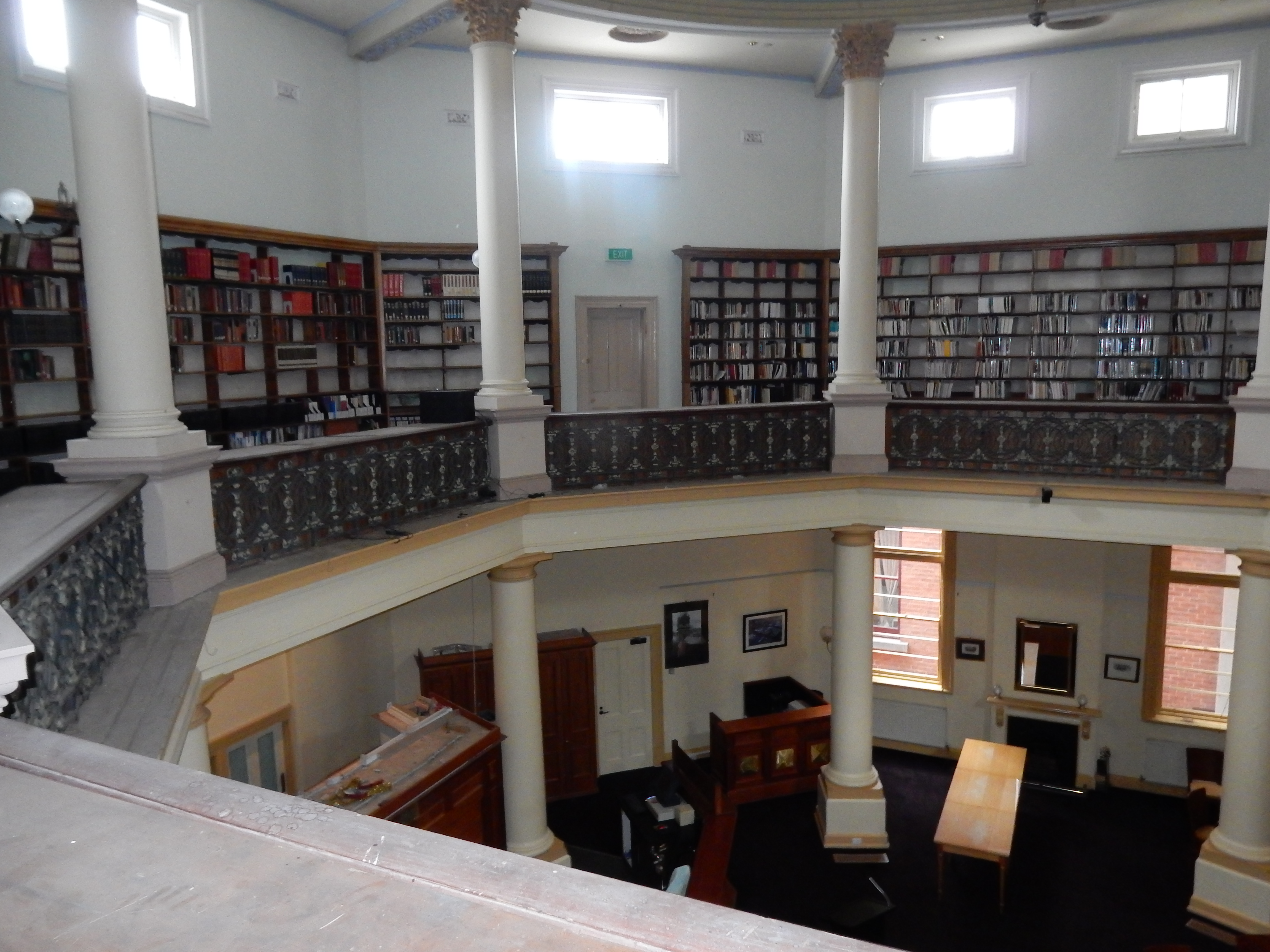 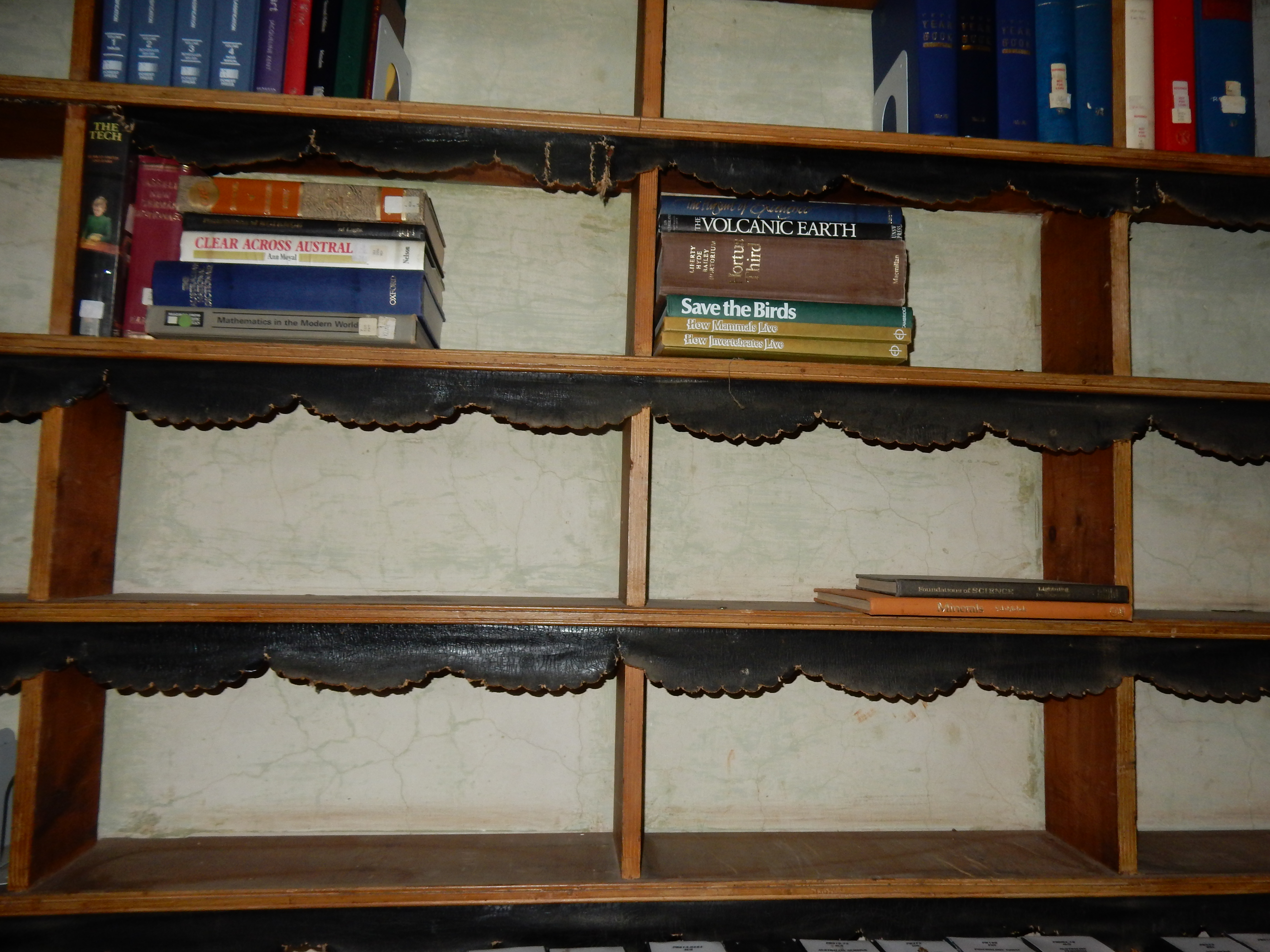 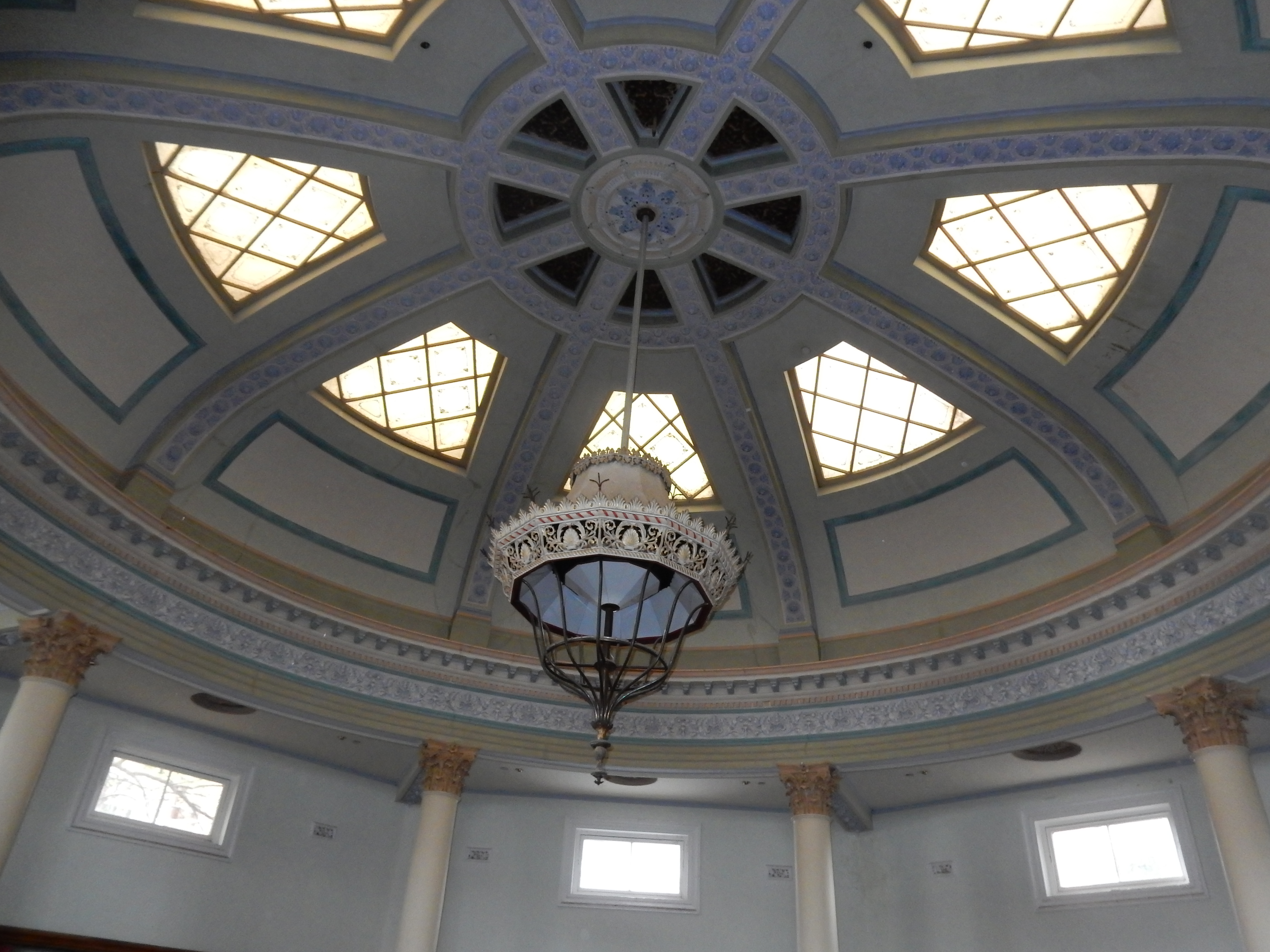 On August 5 1856 the Sandhurst Mechanics Institute and Literary and Scientific Association was opened in McCrae St.

The Mechanics Institute committee made a brave and far-seeing decision prior to late 1885, to build a new library, precipitated by lack of space in the existing library.

The successful tender was submitted by Coombes Bros. for £2,259 for construction. The new building will contain a passage 10 feet 6 inches wide through the centre of the library, the space on each side being utilised for rooms for the use of the members and committee. The hall will be continued for about 19 feet, and at the end large folding doors with ornamental side lights and fanlights, will open the way into the new building, which will be built of brick, with foundations of piers of stonework from the bedrock.

The building will be two stories high. On the lower storey opposite to the entrance door, will be situated the present stand of the librarian. To the left will be a door leading to the garden at the rear and to the right will be a door leading to the balcony. On the two opposite sides of the library there will be fireplaces. There will be eight Tobin’s ventilators, and six windows close to the ceiling to give additional ventilation and light. The balcony will be supported by eight columns of the Doric order, and will be 10 feet wide all round, and will be faced with an iron balustrading. At one of the corners of the staircase landing there will be a lavatory. The height from the floor of the gallery to the ceiling will be 15 feet. The dome of the roof will be carried by eight Corinthian columns of brick and stucco. The principal light of the dome shaped ceiling will be from eight large skylights, 9 feet by 7 feet. There will also be ten windows in the upper storey close to the ceiling for the purposes of light and ventilation. The centre part of the roof, which is octagon in shape, will be an iron tube 15 inches in diameter, have shoes of iron riveted to it to receive the different timbers of the roof.

In the centre of the dome there will be open iron work eleven inches in diameter, into which the vitiated air will be carried into a funnel, and thence into the tube. This tube will be connected with a Boyle’s patent air-pump, and the means for the ventilation of the building will be a constant inflow of fresh air as the heated air is pumped out.

About the cornice of each column will spring ribs, highly ornamented and finished in plaster of Paris, to the centre of the dome. Between the different ribs the spaces will be panelled. The ribs will be continued under the ceiling of the gallery, forming eight large panels. In the centre of each will be a three feet diameter centre flower, with a ventilator.

The glass in the skylights, outside, will be of ribbed plate, a quarter of an inch in thickness. Inside the skylights will be of sheet glass. All the walls are to be plastered, and the ornamental work, columns and ceilings will be in plaster of Paris. The decoration was undertaken by important artist and modeller, Otto Waschatz, and is a fine example of his work – other examples being the Town Halls in both Bendigo and Melbourne.

The total height of the interior of the building from the floor to the highest part of the dome will be 45 feet, and the walls 36 feet high. The building will be unique in character; and the first of an octagon shape of such dimensions built in the colonies.

The Sandhurst Mechanics Institute Library designed by Vahland, and opened in 1887 was a building unique in character, and the first of an octagon shape of such dimensions built in the colonies.

This make the Sandhurst Mechanic’s Institute Library the most extensive building of its kind outside the capital cities, and having a dome older than the State Library of Victoria Domed Reading Room, which opened in 14 November 1913, after being commissioned to celebrate the Library’s jubilee